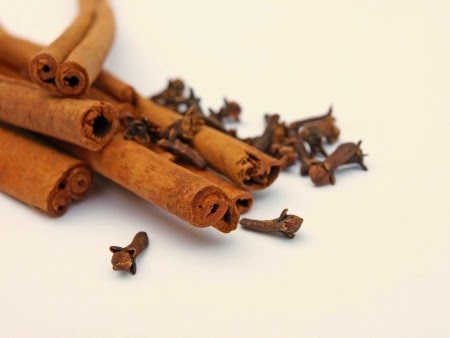 Cinnamon is a spice found in most kitchens. Whether in a sweet or savoury recipe, it is equally loved. Cinnamon is the outer bark of a tree scientifically known as Cinnamomum, native to the Caribbean, South America, and Southeast Asia.

Cinnamon is categorized in two types:
Ceylon cinnamon which is most commonly used in the Western world. It is lighter in color and is cigar shaped. It is sweeter in taste and is more suitable for desserts.
Cassia cinnamon mostly comes from southern China and is less expensive than Ceylon cinnamon. It is mostly used in South Asian cooking in curries and savoury dishes. It is dark in color and also cigar shaped but has a spicier taste.

Cinnamon has been used by humans since 2000 BC. The first traces of cinnamon being used come from Ancient Egypt. It has been used to treat conditions such as cough, arthritis and sore throats.

Modern research also supports its myriad health benefits. It has been used for stomachaches, colds, runny nose, cough etc. Studies have shown that it helps to control blood sugar levels as well. Cinnamon is a powerful anti-bacterial so it helps to calm down the stomach flu bug. It can be used in powdered form as well steeped in teas.

A word of caution though, coumarin is a chemical substance found in both types of cinnamon. If consumed in high quantities, it can cause liver damage. It has been noted that Ceylon Cinnamon contains lower levels of coumarin as compared to cassia cinnamon. So people with weak livers should consult a doctor before consumption.
Herbal Remedy

Following is a herbal home remedy for cough and cold.


Mix everything together and take 1/2 tsp after couple of hours to relieve severe cough.
You can also add a tsp of above mixture to hot water and drink as a tea to ease a sore throat.
Posted by Unknown at 08:12